RINA IS INVOLVED IN THE MURDER OF 286 PAKISTAN WORKERS!

On September 11th, in Pakistan, 286 workers died as a fire broke out in a textile factory producing for the European and North American markets. The tragedy, the worst local massacre in a workplace since the Pakistani state birth, was totally ignored in Italy, or just appeared in some small newspaper’s paragraph to put some dirty consciences at rest, rather than informing about what really happened. But this sad fact concerns Italy more than someone would think: in fact, the certification SA800, guaranteeing the ethic behaviour in the factory’s activity, was released just a month before the fire by the Italian certification society RINA: this is one of the many “paperworks” needed by the companies outside Europe and North America who want to trade with the “north-world”. Clearly more oriented on easy profits that on the real working conditions inside the factories, RINA granted the authorization even if the humiliating working conditions inside the factory were clear. According to the Pakistani trade-unions most workers did not have any regular contract, and the factory’s activity was not legally registered at the government offices.
Therefore, why was the certification granted? The terrible number of the victims was due to a situation in which the emergency exits were closed, the stairs were out of order and the windows barred: this prevented the workers’ escape from the fire. What did the RINA executives pay attention to, while inspecting the factory? The result of “easy certification” is 286 workers burned alive. But these dead are also the consequence of the profit without rules,
constantly looking for new territories to relocate productions to, thus avoiding the guarantees the workers achieved by the social struggles of the past years. This is why in the morning of October 17th we attacked RINA’s offices in Rome: we denounced the shameful behaviour of that company by splashing their offices with red blood paint and throwing rotten fruits and eggs inside: we also gave back the bloody clothes of the dead workers to the company.
We did that to remember, if necessary, that if the globalized world – like someone says – has become “just one”, what involves the workers of others countries involves more and more, materially and directly, also us!
And also here in Italy – like everywhere- the masters will find the punishment they deserve! No truces for those who get rich on the workers’ life! 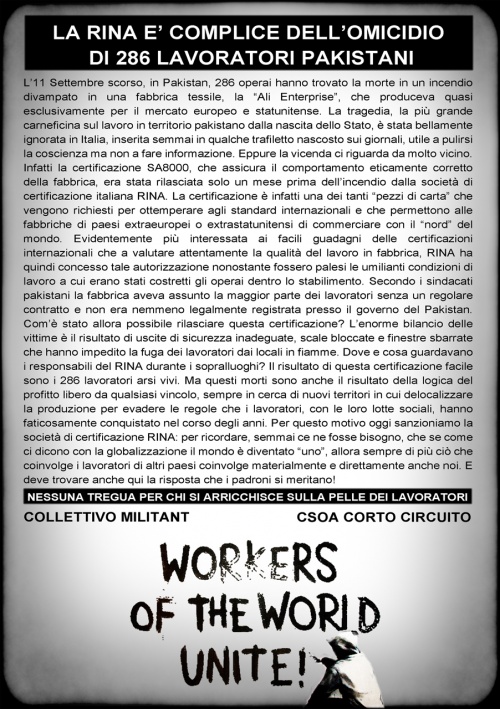 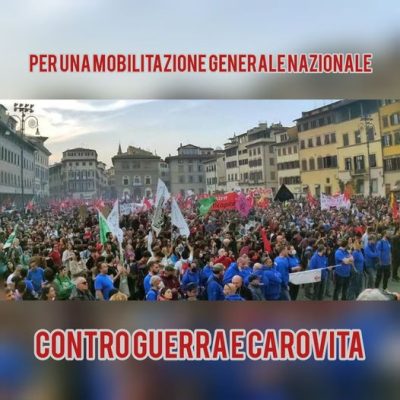 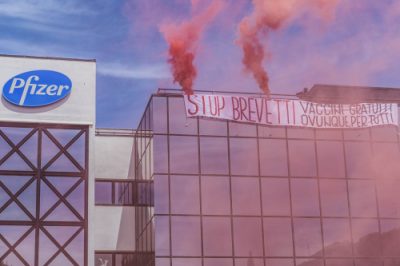 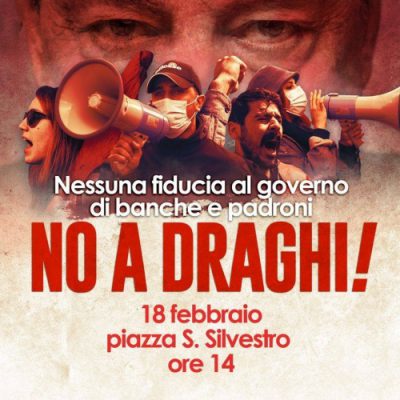